Summary of comments of: 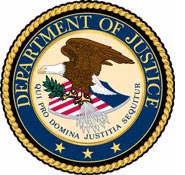 Why we care about the ADA and dyslexia: